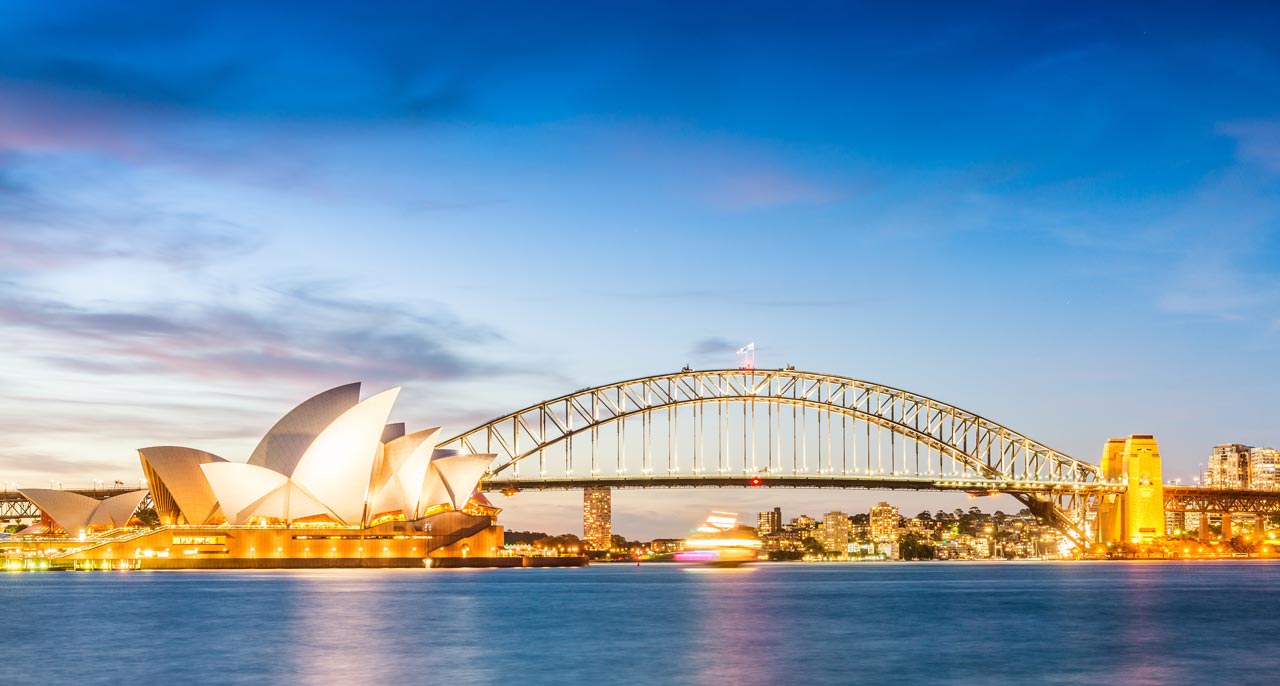 Why should Canadian financials investors consider HBA? Australia is one of the most successful developed economies in the world, is wealthier than Canada, and typically has higher GDP growth. It also has one of the best and strongest banking sectors globally (~40% higher capital levels than Canadian banks). In our view, there are no two countries and banking sectors more similar than Canada and Australia and in the last 25 years, the Australian banks have a nearly identical return/volatility profile to the Canadian banks – but are not meaningfully correlated.

The lower correlations mean that historically, an investor with a mix of Canadian and Australian banks generated higher returns with lower volatility than an investor with only Canadian or Australian banks. We wrote about the benefits of owning both sectors in our Insight “Australian Banks: Outperformance vs Canada (akin to Canadian Bank #4)” (July 2020). Heading into 2023, we believe there are five reasons to consider taking or adding a position in the top performing HBA.

First, the economy in Australia is faring better than its global counterparts, and the country is forecast to lead developed economies in GDP growth at 1.8% in 2023 and 1.6% in 2024[5]. Central bank rates are poised to peak at 3.9% or ~65 basis points lower than Canada’s[6]. It follows that recession risk is lower than Canada and the United States, in part because fiscal policy and monetary policy in Australia are not operating at cross purposes to the same degree as other countries – namely large fiscal expenditures are creating inflationary pressures causing central banks to raise rates more and faster than they otherwise would.

Second, Australian banks are benefiting from margin expansion, which is expected to remain a revenue tailwind. Like Canada, the banking sector in Australia is an oligopoly dominated by very large banks. As a result, pricing discipline in an environment of rising rates has contributed to margin expansion which supported strong operating results in the last reporting period. Relative to Canadian banks, the Australian banks generate a higher percentage of their gross revenues from net interest income, so rising margins should have a greater impact on earnings (assuming price discipline).

Third, capital pressure is significantly less for the Australian banks, as their core capital ratios are ~40% higher than Canadian banks. APRA, the Australian Prudential Regulatory Authority, began raising capital requirements beyond Basel 3 requirements in 2017, in order to achieve ‘unquestionably strong’ capital levels in comparison to global peers. The current economic environment in Canada has created some additional “capital risk” to the Canadian banks, including the surprise increase in the domestic stability buffer, which was the catalyst for BMO’s recent equity raise.

Fourth, risk of falling home prices appears lower in Australia than Canada. In the last 10 years, home prices in Canada have risen 50% more than Australia[7]. Beginning in 2016 – coincident with the regulator requiring a large increase in bank capital – home prices in Australia went nearly 5 years without rising (2015-2019), while Canadian home prices continued to rise meaningfully. The regulators in Australia also enacted a myriad of measures to limit the risk to banks from falling home prices. These measures included raising the serviceability ‘stress’ test numerous times, and tightening lending standards across virtually every area and category of lender/property (which are too numerous to list). As a result, we believe the risk to banks from falling home is notably lower in Australia than Canada.

Fifth, Australia’s fiscal prudence strengthens its position in periods of economic uncertainty. For example, entering COVID, Australia was in much better fiscal condition than Canada, with a debt-to-GDP ratio of less than half of Canada – a difference which has widened further. We believe its superior fiscal situation increases the probability that Australia can sustain a more pro-growth fiscal policy as years progress, while other jurisdictions will face ever increasing fiscal challenges as rising rates pressure deficits and debt.

In our view, Australia’s fiscal prudence means it is well positioned to continue to generate higher GDP growth than most developed economies (including Canada). This position combined with the very high-quality banking sector could also mean that going forward, Australia could experience lower macro volatility. In our opinion, Australia is as well positioned as any country to weather the current economic environment and as a result, HBA continues to be an attractive standalone investment or a complement to core Canadian financials positions. It has a yield of 5.8%, paid quarterly.