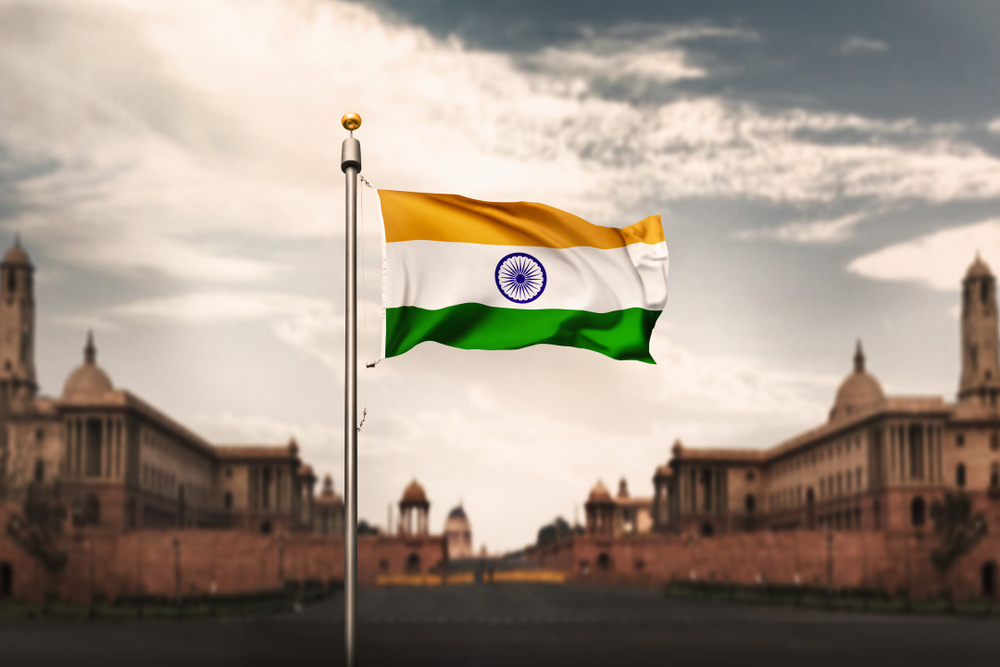 We had the opportunity to meet the management teams of a dozen Indian banks, insurers and asset managers in the financial capital of Mumbai, India last month. Nearly a year since our last meetings with senior bank executives and notwithstanding the recent slowing of economic growth, management teams were optimistic of India’s medium to long-term GDP growth outlook. The optimism was driven by a structural market share shift in favor of private sector financials (away from state-controlled companies) a stable political backdrop, and supportive monetary and fiscal policies.

The Hamilton Global Banks ETF (HBG) and Hamilton Global Financials Yield ETF (HFY) have ~7% and 5%, exposure to India respectively, exclusively through its higher quality private sector banks. Below are the key takeaways from our meetings in Mumbai.

With a Government policy-driven, multi-year consolidation of the state-owned banking sector ongoing (~60% market share in loans), market share losses are expected to accelerate in the near to medium term. Private sector banks told us that this trend had been particularly helpful in offsetting slower credit demand in a slowing economy as it had allowed them to cherry pick lucrative large corporate and retail relationships (including corporate deposits, payroll, and others).

Overall, the private sector has been a net beneficiary across other financial sub-sectors as well gaining market share in asset management, life and general insurance in recent years.

Bad debts decline, credit quality improves across the banking sector:
In its 3rd year, the bankruptcy law[2] has been instrumental in the resolution of large, legacy and complex corporate NPLs (i.e., “bad loans”), particularly those in the infrastructure, steel and power sectors. Non-performing loans across the Indian banking sector have now started to decline, although they remain elevated at the state-owned banks.

With stable labor market trends, retail credit quality remains benign and increases in NPLs have largely been idiosyncratic. According to two private sector lenders, growing digitization of financial services has helped improve the underlying quality of originations relative to the pre-crisis years. Overall, while bankers maintained earlier growth guidance, there seemed to be a greater degree of caution in lending to new retail consumers than in the past year, which is not surprising given the slowing Indian economy.

India’s struggling shadow banks are a drag on economic growth near-term:
In 2020, India is expected to retain its stature as one of the world’s fastest growing major economies. Yet growth expectations have moderated in recent months to less than 6%[3], below the country’s 7% average over the past decade. Bankers we met were optimistic of a growth recovery in 2020 with India’s stable political mandate supporting both business and consumer confidence. The business-friendly Modi Government won a second term in May 2019 and has since announced a series of pro-growth measures including large corporate tax rate cuts (now among the lowest in Asia) and additional financial sector reforms.

With a funding crisis in India’s shadow banking sector[4] a key driver of the economic slowdown, most lenders we met were hopeful that funding conditions would ease in 2020. While the large shadow lenders continue to have easy access to liquidity/funding, they were hopeful that the central bank’s accommodative policy stance[5] and introduction of new liquidity easing measures[6] would ease liquidity for the sector.

India’s shadow banking sector is relatively small compared to global peers (~15% of credit volumes as of March 2019, according to the RBI) it dominates certain loan categories (auto, commercial real estate, others) and is primarily dependent on the wholesale market for funding. Thus, the sector’s recovery remains key to India’s economic outlook in 2020 and beyond. Note, Hamilton ETFs do not have exposure to the shadow lenders.

After a benign regulatory climate for the past decade, the sector saw a flurry of regulatory tightening in 2019 including a cap on expenses ratios and stricter rules regulating investments by debt mutual funds[9]. Competitive pressure from passive asset managers and/or digital entrants remains low for India’s asset management sector. Record earnings for the large asset managers also give management teams confidence in their ability to invest in marketing, distribution, and digital initiatives if competitive headwinds were to intensify.

Life insurers expect double-digit premium growth in the next 3-5 years driven by favorable demographics[10] and a growing savings pool. Based on our conversations with senior managers at large P&C insurers, while the sector’s long-term growth outlook remains favorable, the regulatory and pricing landscape is still evolving. Distribution across both life and non-life insurance in India remains bancassurance driven (54% for private sector insurers[11]), which favors the incumbent private sector banks.

Across both life and non-life insurers, there seemed to be limited appetite for M&A due to the two sectors’ strong organic growth prospects. With expectations that India will raise foreign ownership limits beyond the current 49%, the insurance sector continues to attract new capital.

[1] Gross NPAs stood at 11.6% of loans at state-owned banks versus 5.3% for private sector banks. Source: RBI; as of March 2019.
[2] The Insolvency and Bankruptcy Code (IBC) became effective in December 2016. Ahead of the law being passed, the RBI asked Indian banks to recognize and make credit provisions against 40 large, corporate non-performing loans. These loans account for ~50% of the banking sector’s non-performing loans. A specialist bankruptcy court known as the National Company Law Tribunal was established in June 2016 to deal with these (and other) large cases.
[3] Source: India’s real GDP growth is expected at 5.1% and 6.2% in FY20 and FY21, respectively, according to Bloomberg compiled consensus.
[4] Shadow banks refers to nonbank financial institutions that borrow in the wholesale market and use these funds to fund loans. Deposits with the shadow banks are not covered by traditional deposit insurance and these companies do not have access to the central bank’s borrowing window.
[5] The Indian central bank RBI cut the benchmark interest rate by 135bps over the course of 2019 to 5.15%.
[6] In November 2019, the RBI introduced an enhanced liquidity framework for large, systemically important and deposit taking non-bank financial companies (NBFCs) to improve asset-liability management.
[7] Introduced in November 2016, India’s currency exchange initiative (also known as demonetization) resulted in most of India’s currency (by volume) being declared void and replaced by new, higher value notes. The initiative was aimed at reducing corruption, expanding the country’s tax base and drive digitization of a primarily cash driven economy.
[8] Source: Association of Mutual Funds in India as of December 2019.
[9] Source: Securities and Exchange Board of India (SEBI).
[10] Life insurance premium as a percentage of GDP at 2.7% in FY19; Source: IRDAI.
[11] Source: Life Insurance Council, ICICI Prudential Life Insurance; as of Mar 2019.