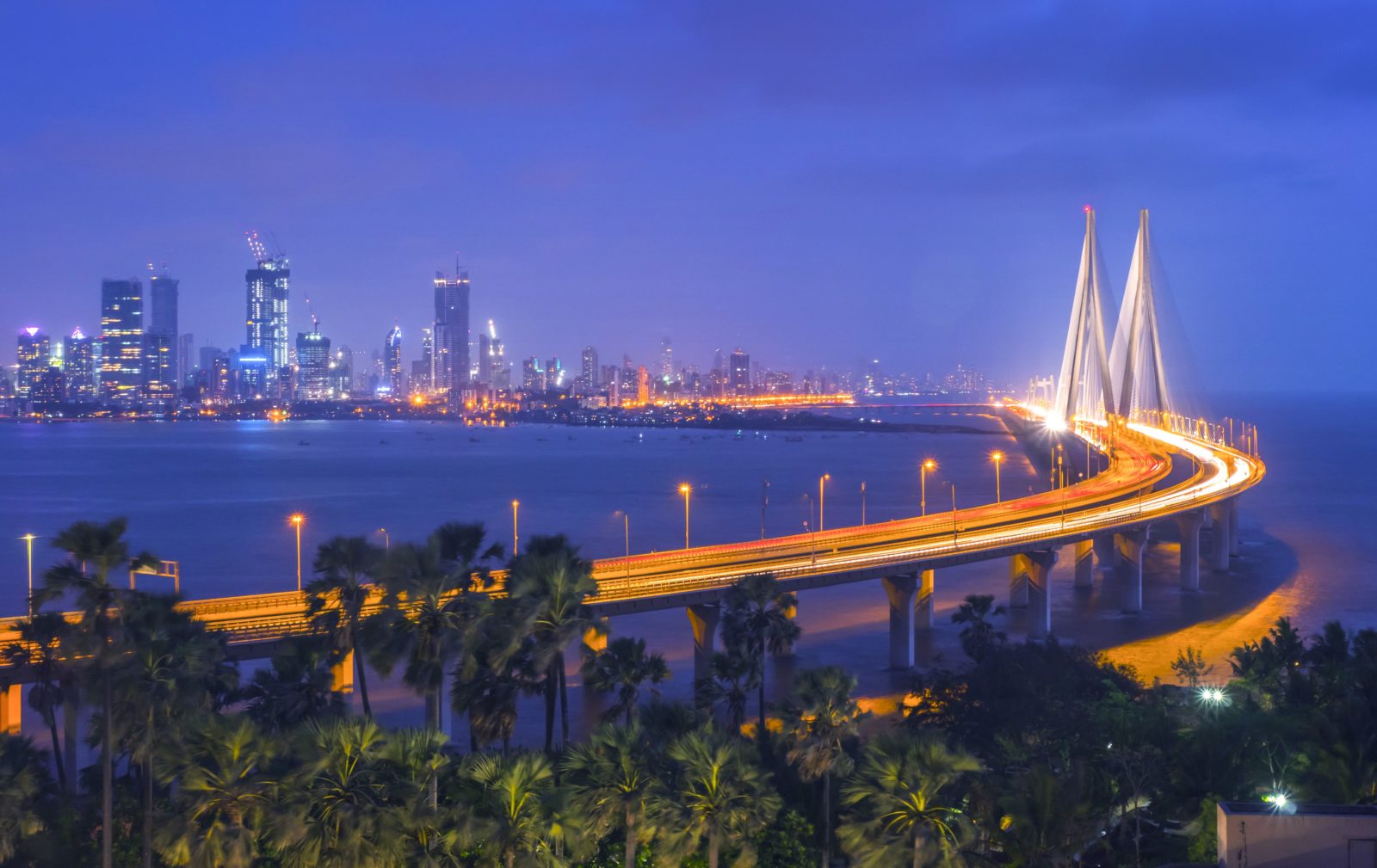 We met the management teams of over a dozen Indian banks, insurers and asset managers in the financial capital of Mumbai, India in December. With real GDP growth of over 7% over the past decade, India is one of the largest emerging markets and forecast to be the fastest growing major economy in 2019. Not surprisingly, the management teams we met were very upbeat. Exposure to Indian banks for the Hamilton Capital Global Banks ETF (HBG) and Hamilton Capital Global Financials Yield ETF (HFY) is ~7% and 5% of holdings, respectively. Below are the key takeaways from our meetings in Mumbai.

Biggest risk for 2019? National elections: Bankers we met were generally supportive of the incumbent party’s pro-business and pro-growth economic policies of the past five years. With less than three months before a national election, policy uncertainty has risen for the sector. For example, the pending elections have raised expectations of a loan waiver and/or cash sop to India’s large and politically influential agricultural sector (~13% of loans11Source: RBI; as of September 2018), especially with weak agricultural produce prices and difficult monsoon weather over the past two years. Some firms we met with expressed concern that corporate credit demand may decline ahead of the election as companies await policy clarity before making long-term capex commitments. That said, bank management teams expect a split/dilutive political mandate to delay but not derail the pace of long-term economic reforms.