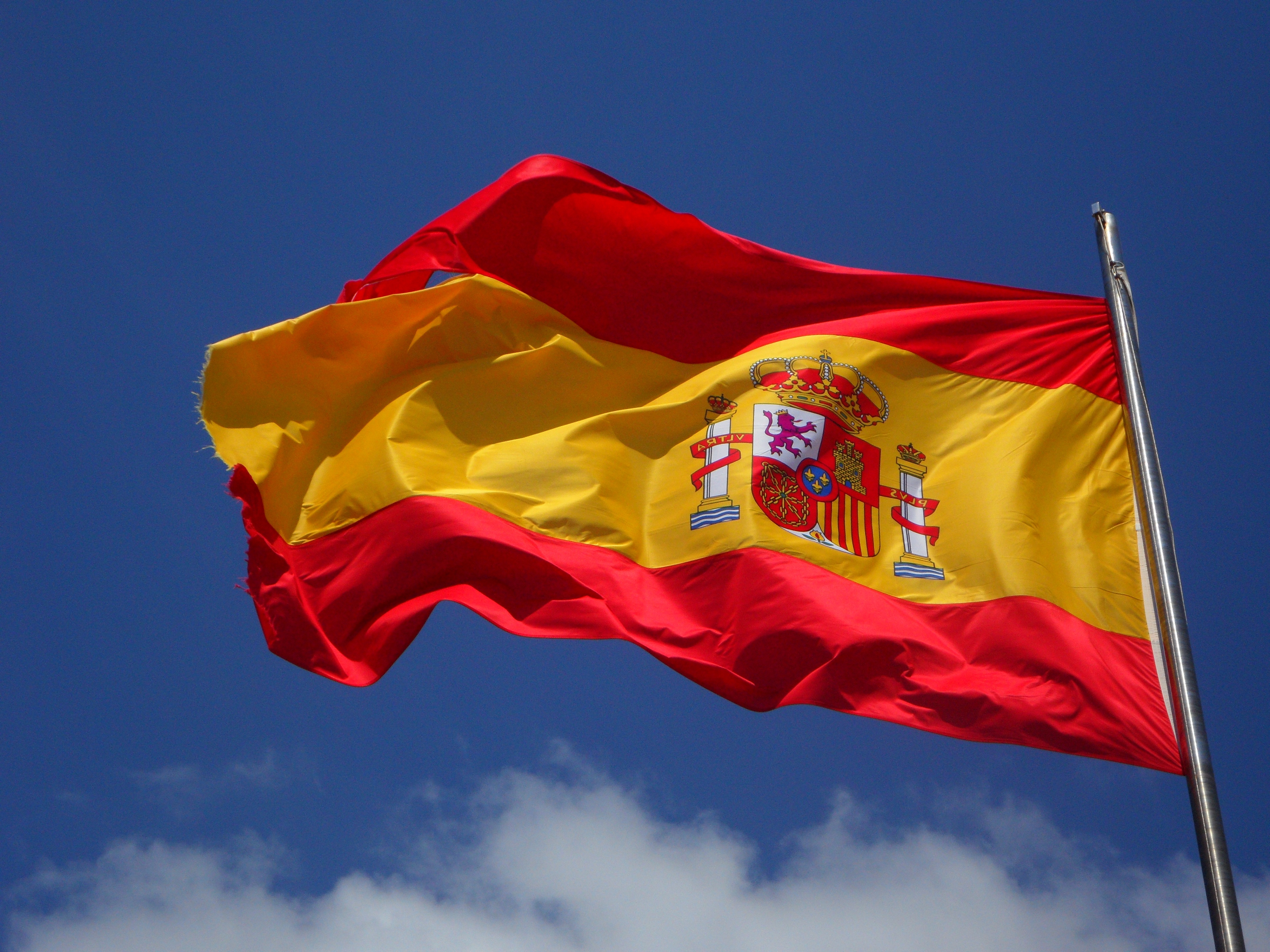 On a recent trip through Madrid, Spain we had the opportunity to speak to most of the publicly traded Spanish banks, as well as the Bank of Spain. The Hamilton Capital Global Bank ETF (HBG) which is outperforming its benchmark by 14.4%1Benchmark outperformance for HBG and HFY is as of April 30th, 2018, has ~3% exposure to Spanish banks, while the Hamilton Capital Global Financials Yield ETF (HFY), which is outperforming its benchmark by over 6%, has a similar ~3% exposure to Spanish banks.

Below are our key takeaways: