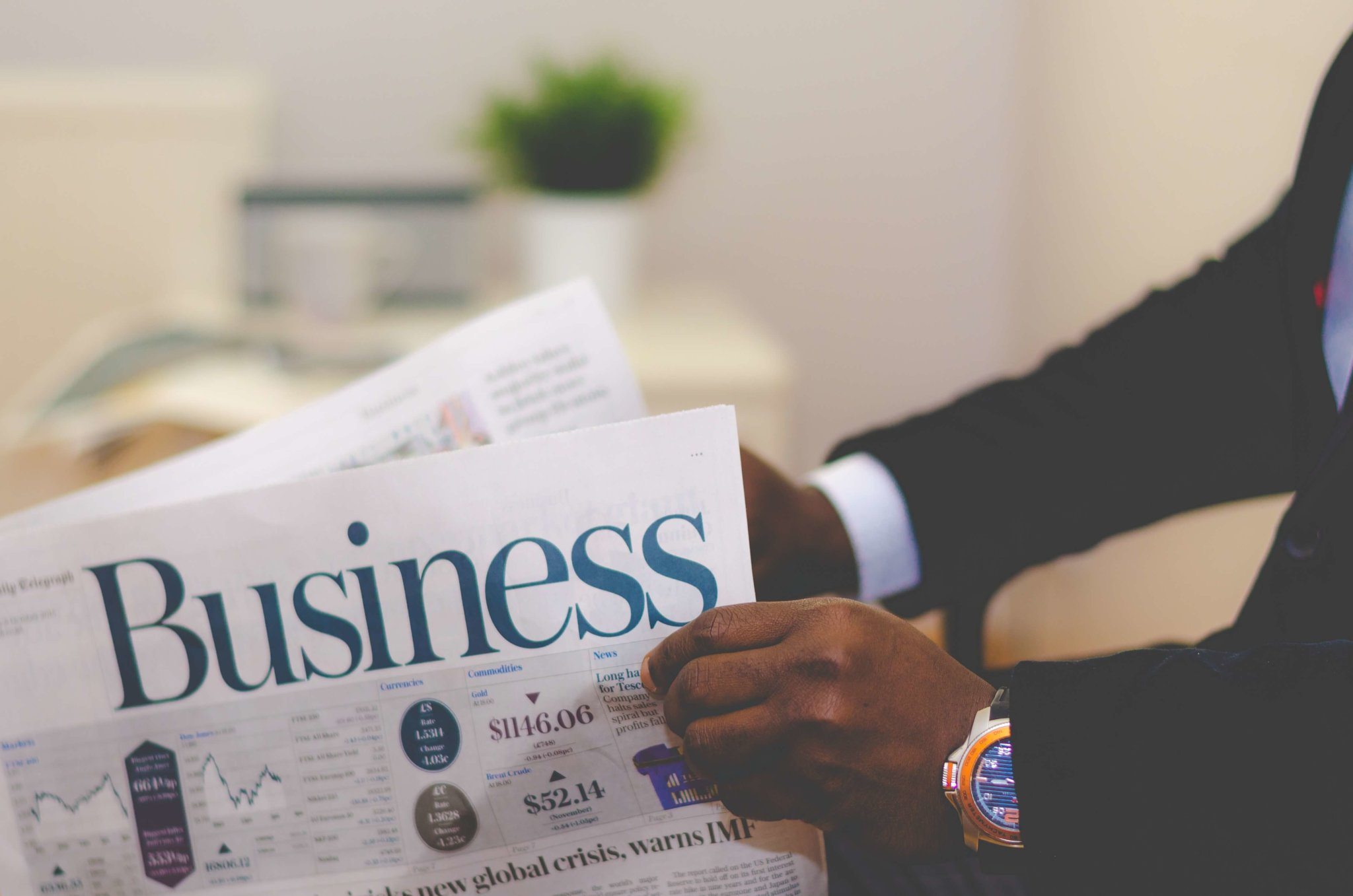 The Globe & Mail was quick to cover our latest ETF, the Hamilton Canadian Bank 1.25x Leverage ETF (HCAL), launching on October 15, 2020. The article below explains how a mean-reversion strategy with a modest 25% of leverage can produce bigger gains while boosting the dividend to more than 6%.

If the worst is over for Canadian bank stocks, here’s a strategy

The threat of soaring loan defaults continues to weigh on Canada’s biggest banks, but some observers believe the threat is subsiding thanks to an improving economy and adequate financial reserves to handle what’s coming.

Is there considerable upside ahead for the sector?

Robert Wessel thinks so. The managing partner at Toronto based Hamilton ETFs, and a former stock analyst who has been following Canadian banks for 25 years, is backing up this optimistic view with a new exchange-traded fund that aims to goose investor returns using modest leverage.

The Hamilton Canadian Bank 1.25x Leverage ETF (HCAL), which will debut on the Toronto Stock Exchange on Thursday, invests in all Big Six bank stocks. The holdings are weighted according to performance: Poor performers are overweighted, based on persuasive long-term data showing that lagging bank stocks tend to make up lost ground.

But what’s novel here is that the fund employs 25-per-cent leverage. For every $100 invested you will get $125 worth of exposure to the Big Six. The sweetener: Leverage will boost the dividend, to more than 6 per cent based on current bank stock prices.

Leverage works both ways, of course. Just as it will produce bigger gains during upswings, it will magnify your losses during downturns. It will also cost you: The fund’s management expense ratio is 0.65 per cent, cheaper than most mutual funds but higher than most ETFs.

So why swing for the fences? Part of the reason is based on the current environment, where bank stocks look cheap. Although well above their lockdown lows, they remain 15-percent below their prepandemic highs in February. The stocks trade at depressed valuations of just nine times estimated profits, versus a long-term average of more than 11.

To be sure, the numbers are alarming: 11 per cent of Canadians with mortgages from large banks – totalling $161-billion – have deferred their payments, according to Darko Mihelic, an analyst at RBC Dominion Securities, raising concerns about the banks’ exposure should these homeowners default.

But some bank analysts, including Mr. Mihelic, are now making the point that defaults are probably manageable against more than $23-billion in bank reserves.

The analyst estimates that 75 per cent to 90 per cent of homeowners who have deferred their mortgage payments are still working (it wasn’t difficult to be granted a deferral), and therefore saving money and unlikely to default. And those who are unemployed likely received more money through government benefits than they lost because of the pandemic.

As a result, the threat of defaults might not amount to much if the pandemic recedes next year and the economy bounces back. The huge reserves that banks have set aside to cover defaults might be too much.

“Bank reserves were originally calibrated to worse economic conditions with lower expectations of help from the Canadian government. There are many signs that suggest the current environment is far better than last quarter,” Mr. Mihelic said in a note this week.

Commercial and small-business loans are riskier, and they will likely account for a larger source of losses. But even here, an upbeat case can be made.

Most of the deferred business loans are relatively small, at $1.4-million on average. And even under a worse-than-expected scenario, where the rate of defaults spikes to 10 per cent, banks can absorb the losses, according to Paul Holden, an analyst at CIBC World Markets.

“We see credit risk for commercial loans moving higher with a second wave of COVID cases. But again, we think the banks overall are well provisioned here,” Mr. Holden said in a note this week.

There are, of course, many ways to invest in Canadian bank stocks if you believe that the worst is behind them.

As well, most dividend funds are heavily tilted toward the Big Six.

But Mr. Wessel believes that the 25-per-cent leverage in his new fund (he has a non-leveraged version as well) offers a kind of “Goldilocks” vehicle that will add to returns and dividend yield during normal market conditions, without fundamentally altering the risk profile of the fund.

“Leverage isn’t necessarily suitable to every sector, particularly sectors that have higher volatility,” Mr. Wessel said in an interview.

But the Big Six are a dominant oligopoly, financially strong and well-diversified across products and geographies. They also have a long history of raising their dividends.

“The practical implications of that is that there is almost always support,” Mr. Wessel said. “It limits the downside because there is always a point where people are prepared to say: This sector has a history of recovery, and I’m going to get paid to wait even if I think there might be more downside to come.”

Downside will hurt, of course. But the hope is that cheap bank stocks won’t be cheap any more when the threat of loan losses subsides.