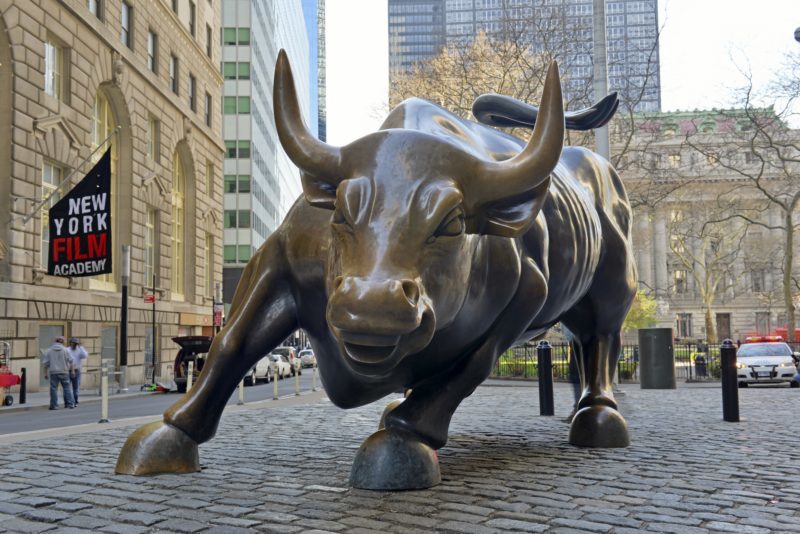 We had the opportunity to meet the management of over a dozen global exchanges, e-brokers and fin-tech firms at a recent conference in New York. Global exchanges and e-brokers have benefitted from multiple secular, regulatory and cyclical tailwinds in recent years, which have resulted in strong growth trajectory and robust stock returns. The Hamilton Capital Global Financials Yield ETF (HFY) [1] has ~4% exposure to exchanges and e-brokers, while the Hamilton Capital U.S. Mid-Cap Financials ETF (USD) (HFMU.U) has ~3% exposure. These financials sub-sectors have provided the ETFs with diversification benefits and helped reduce return volatility while providing exposure to structural tailwinds.

Below are our key takeaways:

Invest
in
the
future
of
the
financial
sector.
HFT
Large-cap
companies
driving
innovation.