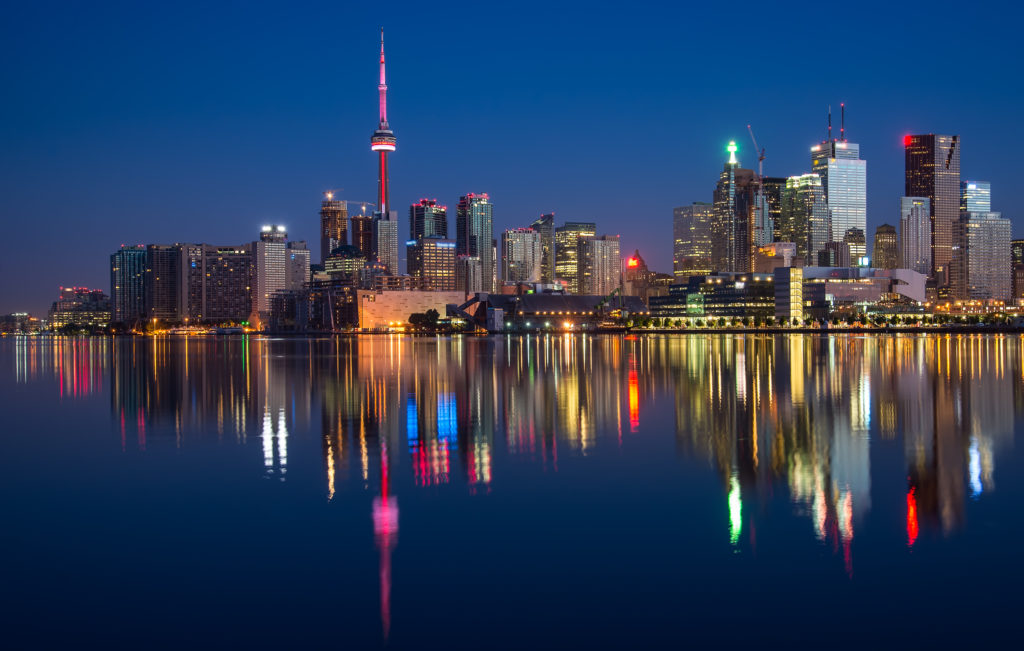 We are excited to announce the launch of the Hamilton Enhanced Canadian Bank ETF, which will begin trading on the TSX under the ticker HCAL on Thursday, October 15th. HCAL will provide exposure to Canada’s ‘big 6’ banks, with enhanced yield and return potential, with distributions paid monthly.

We believe HCAL provides Canadian bank investors with an attractive vehicle for exposure to the sector, with:

HCAL offers one very important benefit versus covered call strategies: a comparable dividend yield without an options strategy capping the upside (and potentially driving large underperformance). This is important because over the past 9 years the covered call options overlays have generated losses/forgone profits causing significant and persistent underperformance versus other Canadian bank investment strategies, especially mean reversion. Moreover, this dynamic has necessitated that dividends from covered call strategies be heavily supported with return of capital (usually greater than 30% per year). The chart below shows the unlevered Solactive Canadian Bank Mean Reversion index versus the BMO Covered Call Canadian Banks ETF (ticker: ZWB) since the latter’s launch[2].

Volatility? Significantly lower than U.S. banks, even with 25% leverage

[1] HCAL uses leverage, in the form of 25% cash borrowing from a Canadian financial institution. The investment strategy of the Hamilton Canadian Bank Mean Reversion Index ETF (HCA) is to seek to replicate, before expenses, the SOLCBMRT Index.
[2] Note, the BMO Covered Call Canadian Banks ETF (ticker: ZWB) return figure includes a 65 basis point management fee plus taxes and other expenses.