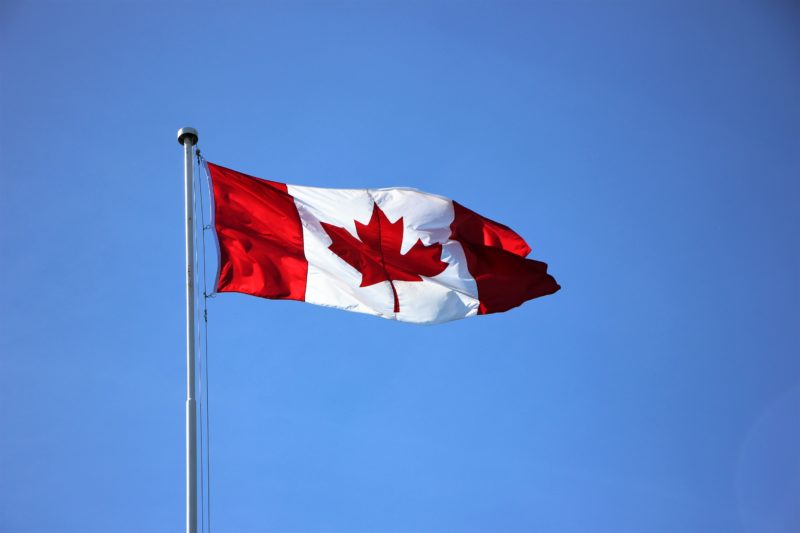 As all Canadian investors know, the stock prices of the Canadian banks are highly correlated, and the individual banks have generated similar returns over long periods of time. Over the past several decades, the Canadian banks that have underperformed tended to catch up to those that outperformed, and vice versa – i.e., their performance was “mean reverting”. In this Insight, we discuss these mean reversion tendencies and show – in 7 charts – why it remains such a powerful and successful theme in Canadian bank investing.

Given the steep correction of the Canadian banks since mid-February from COVID-19 and the resultant credit cycle, we believe investment opportunities for mean reversion are rising. An environment like the one markets are currently experiencing – characterized by high(er) volatility with an upside (recovery) trend – has historically been most favourable for mean reversion strategies. It is also the least favourable backdrop for Canadian bank portfolios using covered call strategies, which charge higher fees and tend to underperform in periods of rising markets and recovering valuations (as options are a drag on returns). We would note, year-to-date as of June 10th, HCB, which employs a mean reversion strategy, is the top performing Canadian bank ETF in Canada, while those with covered calls strategies – despite a steep correction – have generated the lowest returns[1].

A look back at mean reversion trends for the Canadian banks

As noted above, over the past thirty years, the benefits of mean reversion have been greatest during periods where the sector experienced higher volatility especially within the group. Given the Canadian banks are in the early stages of a credit cycle and their valuations are depressed, we believe the opportunity from mean reversion is rising, especially relative to covered call strategies. To the extent this credit cycle results in a divergence in performance between the Canadian banks, it could form a favourable backdrop for our mean reversion strategy, the Hamilton Canadian Bank Mean Reversion Index ETF (ticker HCA).

One Chart: Australia Appears to be Flattening the Curve Ahead of Other Countries (April 2, 2020)