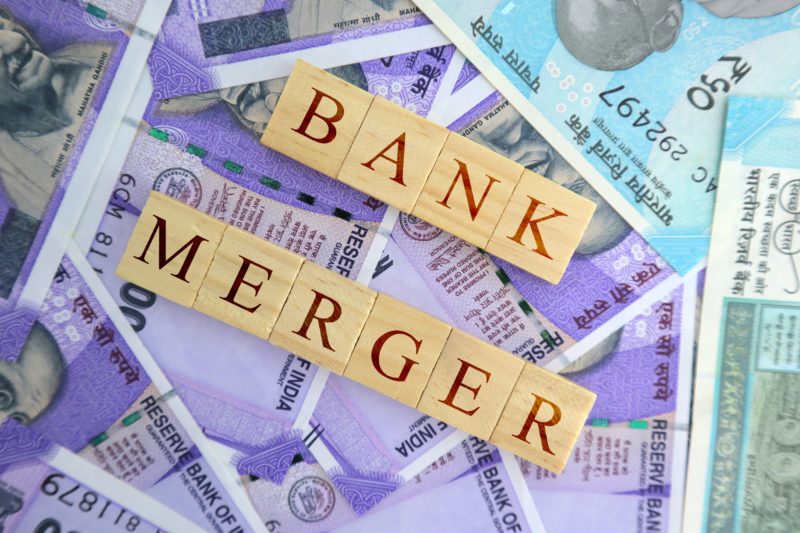 In the 10+ years since the global financial crisis, deal values in U.S. bank M&A have been slow to reach pre-crisis levels. This is notable since in the nearly 25 years preceding the financial crisis bank M&A was an important theme (particularly between 1995 to 2007) as the chart below highlights.

Post-crisis deal values depressed for a variety of reasons, but the recent uptick is likely to rise further

The reasons for the sluggish M&A activity with the U.S. bank sector – which remains highly fragmented with over 5,000 banks – have changed over the past decade:

We expect rising M&A activity (likely with smaller premiums), particularly as the pressure to generate earnings growth in a low rate environment causes banks to focus more on expenses. Not surprisingly, since the Canadian banks have spent over US$30 bln since 2004 building their U.S. commercial banking platforms, trends in U.S. bank M&A are very important.

Should acquisition activity accelerate – particularly among the regional banks – it is likely the Canadian banks will participate to preserve their competitive positions (see our January 24, 2020 Insight, “When/Where the Canadian Banks Spent US$32 bln on U.S. Banks”).

[All values in U.S. dollars unless otherwise noted]
[1] First Horizon (FHN), Iberiabank (IBKC) and Chemical Financial (CHFC) were all holdings of Hamilton ETFs at the time of the deal announcement(s).

What U.S. Investment Bankers and Banks are Saying about M&A (September 23, 2019)