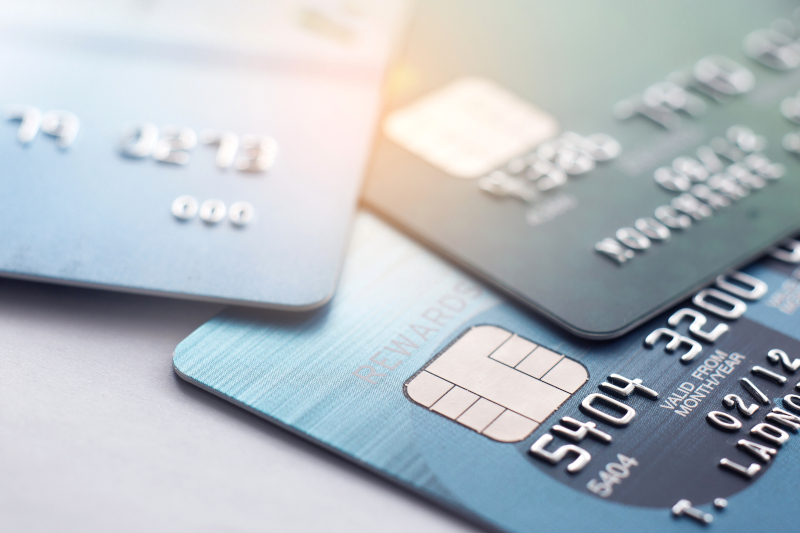 In our Insight, Financials: Does COVID-19 Represent a Growth Scare, Credit Event or Crisis (March 25, 2020), we discussed the implications of the global economy moving swiftly into an undetermined period of negative economic growth. For the banks, we fully expect the result will be a credit cycle. Although the peak of losses and the duration are very much unknown, we believe this credit cycle is likely to be sharp (losses rise quickly), but very short (2-3 quarters, or half the duration of a “normal” credit cycle).

It is critical for investors to understand that every credit cycle is different. Since banking became cyclical ~50 years ago, credit cycles have been driven by varied loan categories including oil and gas (mid-1980’s), lesser developed countries (mid-1980’s), commercial real estate (early 1990’s), and telecom, media and technology (2002). In the 2008 global financial crisis, the losses were the indirect result of the bursting of the U.S. real estate bubble which contributed to a global recession.

Given the rapid spike in unemployment, we believe that investors should focus – in this cycle – on consumer loans (and to a lesser extent, oil and gas). In our view, credit card is the category most at risk, given its high historical loss rates and an already significant increase in jobless claims in Canada. To help investors understand the relative exposures, below, we show Canadian bank exposures to three loan categories we view as the most vulnerable (as a percentage of total loans), namely: (i) credit cards, (ii) consumer loans (including auto loans; excluding residential mortgages/HELOCs), and (iii) corporate oil and gas loans.

Over time, to the extent this credit cycle results in a divergence in performance between the Canadian banks, it could form a favourable backdrop for the Hamilton Canadian Bank Variable-Weight ETF (HCB), which employs a mean reversion strategy; mean reversion tendencies have historically been greatest in periods of higher volatility. For comparison, we also include the largest Australian banks, which are the largest positions in the Hamilton Australian Financials Yield ETF (HFA) and are significantly less exposed to these vulnerable loan categories.