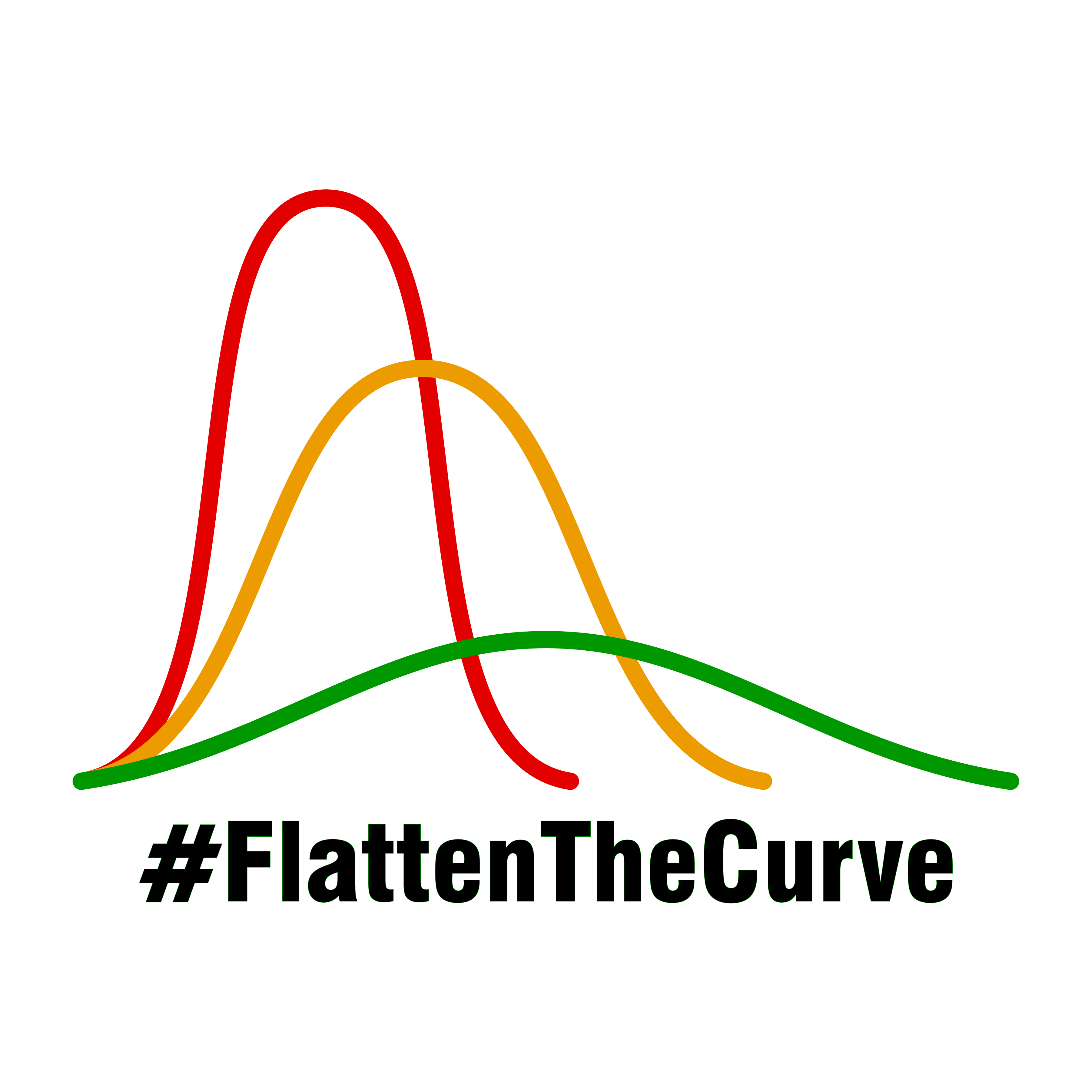 In our Insight, “Financials: Does COVID-19 Represent a Growth Scare, Credit Event or Crisis” (March 25, 2020), we discussed the implications of the global economy moving swiftly into an undetermined period of negative economic growth which has caused stocks to fall sharply. One critical variable for every country will be when they can restart their economies, which will be heavily influenced by each country’s ability to “flatten the curve”.

On this basis, Australia appears to be well ahead of all major countries, including Canada. According to the Australia Financial Review (AFR)[1], the country is leading the world with testing of approximately ~1,000 tests per 100,000 people ahead of Canada (~700 per day), United Kingdom (~200), and South Korea (~800). It also has the lowest positive rate at 1.9% versus 3.7% in Canada and 2.3% in South Korea, implying they have been more successful in mitigating community spread.

The AFR chart below shows that new cases and the percentage increase over the total have been declining, which – if this trend continues – would imply Australia is ahead of most countries in “flattening the curve”. This in turn could mean the negative impact would be less and/or the Australian economy could restart faster. 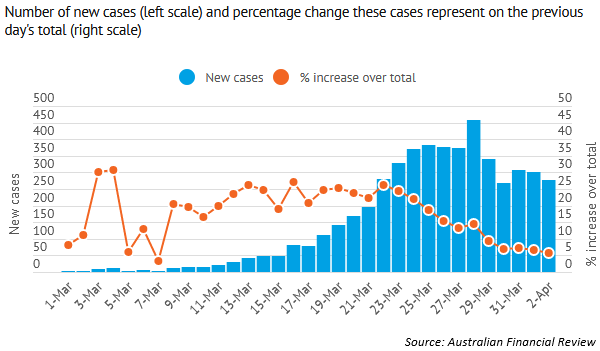 Hamilton Australian Financials Yield ETF (ticker: HFA) invests in Australian financials, one of the best financial sectors in the world and has a yield of 9.5%.