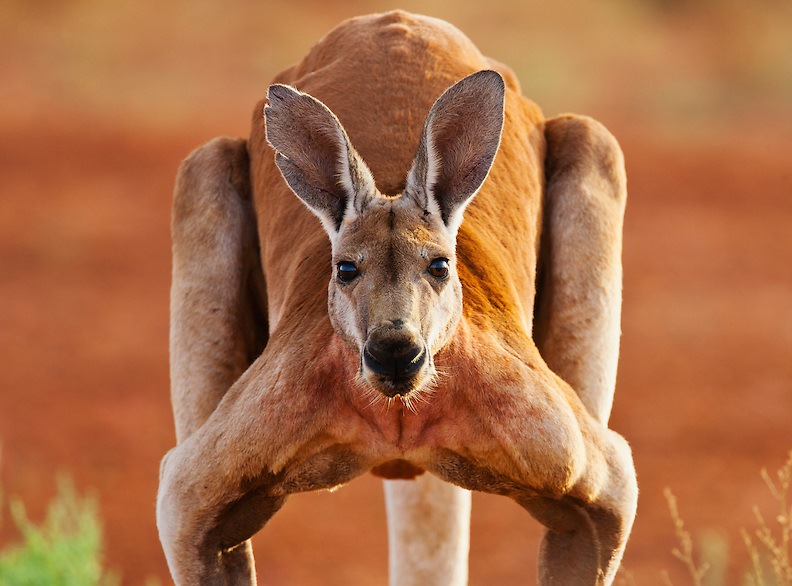 The Hamilton Capital Australian Financials Yield ETF (HFA) was launched in December 2018, with a targeted yield of 6.5% or higher, paid monthly (aided by covered calls). The Australian financials have a history of long-term outperformance versus the Canadian financials with lower volatility (including during the global financial crisis).

One key reason for Australian financials’ outperformance versus their Canadian counterparts is that Australia typically generates higher GDP growth than Canada and is regularly among the world’s top performing developed economies (and has not had a recession in over 25 years). This strong performance is expected to continue, with Australia forecasted to be among the fastest growing (large) developed economies in 2019 at 2.75% (compared to Canada at 1.2%)[1]. This implies a favourable economic backdrop for the Australian financial sector.

The past week was a very good week for the sector:

First, the more conservative/pro-growth incumbents, the Liberal-National Coalition (“Coalition”) won an outright majority, which will be positive for forward GDP. While we were not of the opinion that the opposition Labor party represented a significant risk to the Australian financial sector, given they – like the Coalition – had committed to implementing the Royal Commission’s[2] recommendations, the market viewed the election results as being very positive for the broader economy and the financial services sector. That said, certain Labor tax policy proposals viewed negatively by the market are now off the table, including real estate (negative gearing) and dividend income (franking credits).

Second, recently released minutes of the Reserve Bank of Australia (“RBA”)[3] monetary policy meeting indicate a shift towards an easing bias which would be broadly supportive of the housing market and the Australian economy. Given that the unemployment rate in Australia remains low at 5.2% (compared to 5.7% in Canada), the RBA believes Australia can support a stronger jobs market and lower unemployment while maintaining inflation in-line with its target range of 2-3%. (Note, Hamilton Capital Australian Financials Yield ETF (HFA) is 100% currency hedged, so even if potential RBA action results in CADAUD strength, it will not have an impact.)

Third, the regulator Australian Prudential Regulation Authority (APRA) announced it is likely to ease mortgage serviceability rules[4], which would improve borrower capacity and provide support to the Australian housing market. APRA has proposed removing current guidance that required lenders to assess borrower mortgage serviceability at a 7% interest rate floor or a 2% rate buffer.

The Hamilton Capital Australian Financials Yield ETF (HFA) has a 6.5%+ targeted yield paid monthly and provides investors with exposure to one of the worlds’ strongest financial sectors operating in one of the most successful developed economies. Taken together, this has been a good week for the Australian financials, as the outlook for economic growth has strengthened while housing and regulatory risk has declined.

How does that work? When ETF investors are buying (or selling) in the market, they may transact with another ETF investor or a market maker for the ETF. At all times, even if daily volume appears low, there is a market maker – typically a large bank-owned investment dealer – willing to fill the other side of the ETF order (at net asset value plus a spread). The market maker then subscribes to create or redeem units in the ETF from the ETF manager (e.g., Hamilton Capital), who purchases or sells the underlying holdings for the ETF.

Cdn/Aust’n Banks: Why the Big Housing Short is So Difficult (and the Risk of a “Direct Hit” Remains Low) – April 9, 2019

[1] Source: Reserve Bank of Australia and Bank of Canada estimates as of May 2019 and April 2019, respectively.
[2] In December 2017, the Coalition Government established the Royal Commission into Misconduct in the Banking, Superannuation and Financial Services Industry (“Royal Commission” or “Commission”). The Commission submitted its recommendations on Feb 5, 2019. The recommendations were in-line with market expectations.
[3] https://www.rba.gov.au/monetary-policy/rba-board-minutes/2019/2019-05-07.html
[4] Pending consultations and a final review. Source: https://www.apra.gov.au/media-centre/media-releases/apra-proposes-amending-guidance-mortgage-lending
[5] Key dates include: submission of summaries in June; final announcement in November 2019.