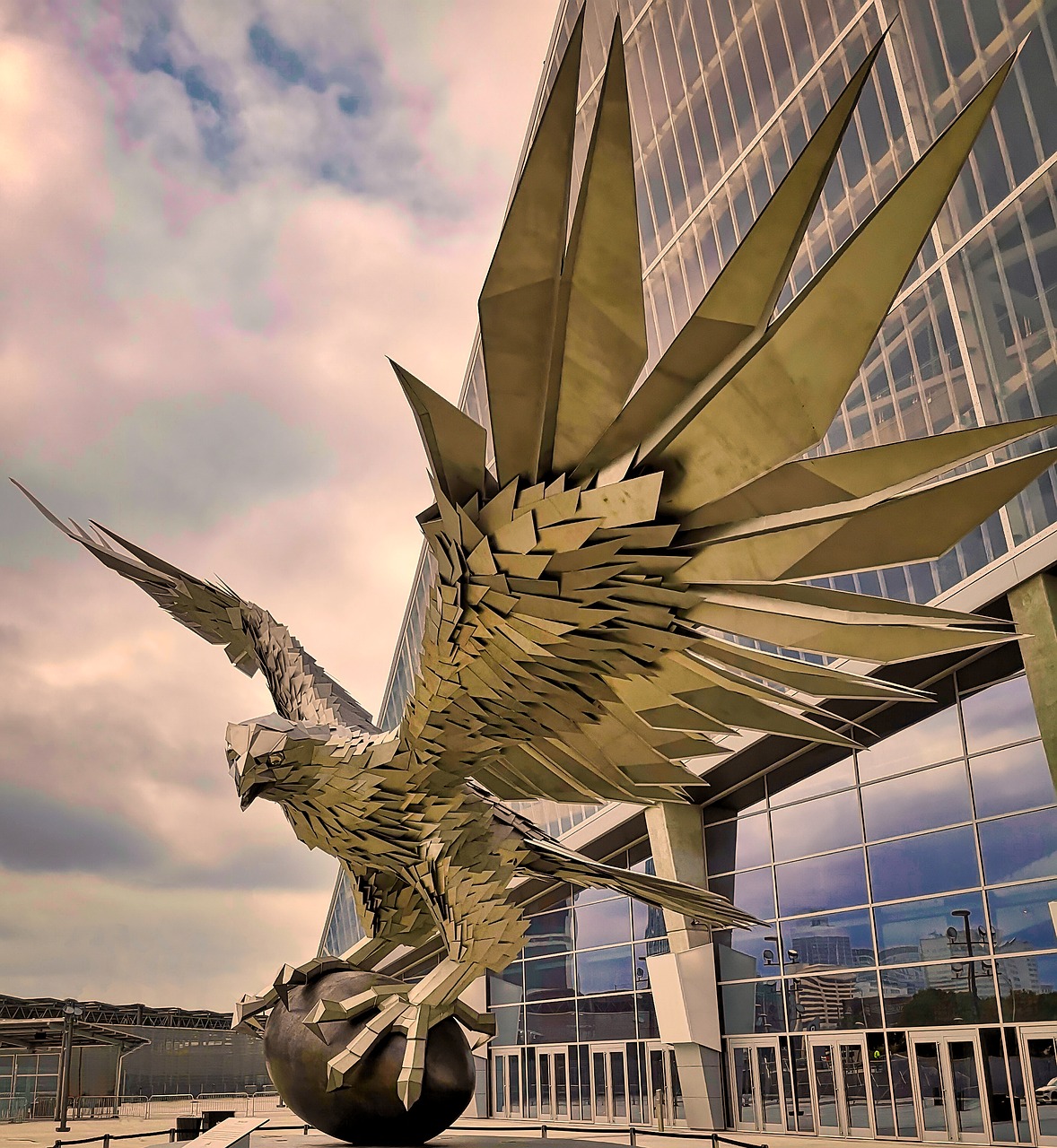 A recent trip to Atlanta gave us a chance to meet with executives from several publicly traded banks headquartered in Georgia, as well as some of their commercial customers and a local land broker. Seven months after the election of an administration with ambitions of pro-growth policies and reforms that renewed investor interest in U.S. bank stocks, the trip presented a good opportunity to check in to see how things are looking on the ground.

Of note, our Hamilton Capital Global Bank ETF (ticker, HBG) holds an over 40% weighting in U.S. banks, with a particular emphasis on mid-caps. We generally prefer the mid-caps because we believe they combine higher earnings growth, positive interest-sensitivity (in a normalizing interest rate environment), and the potential to benefit from M&A, tax reform, and/or regulatory relief. 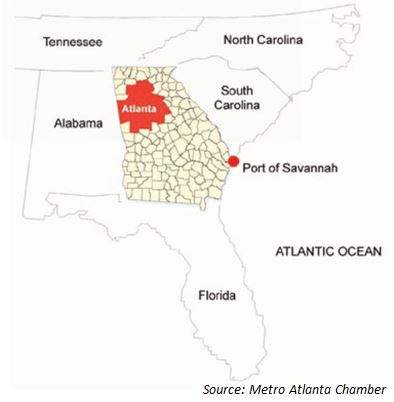 Below are the takeaways from our Atlanta meetings: