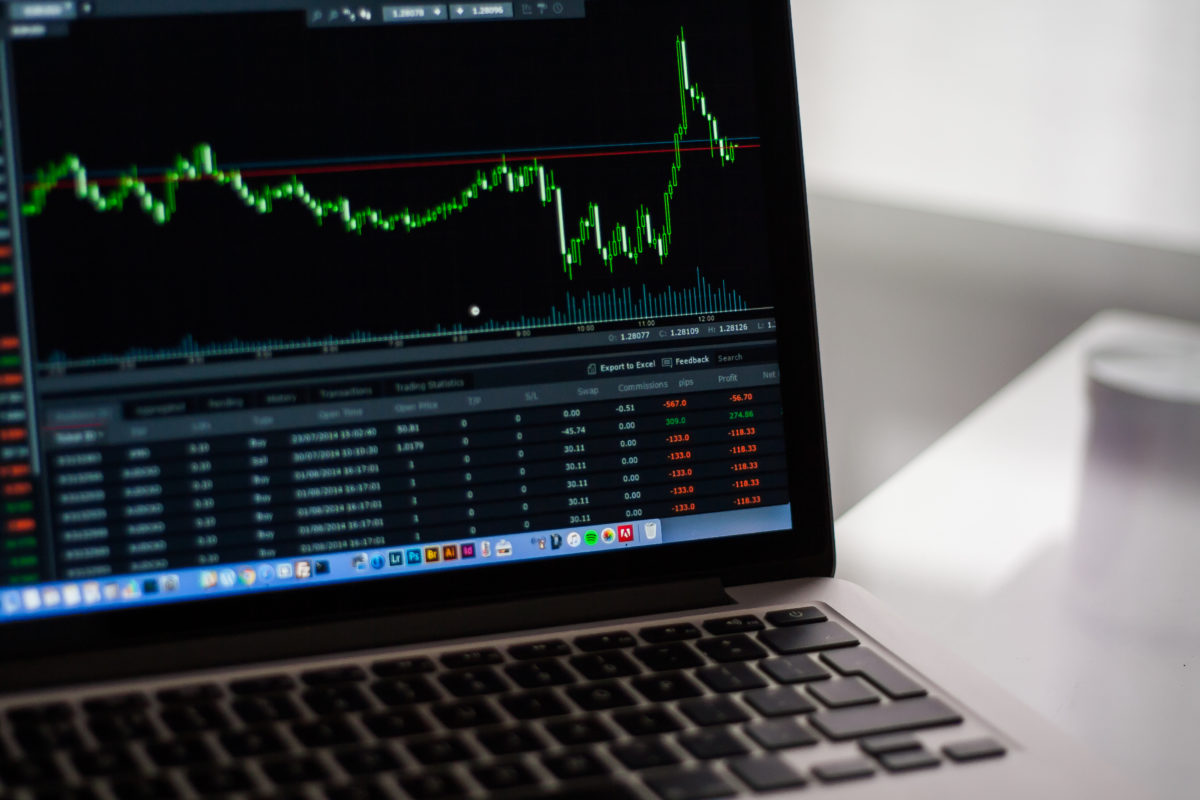 This has been a tough month for the financials, particularly banks. What made this correction unusual is that throughout October, the financials continued to post very high earnings growth, and with minimal downgrades in estimates/target prices, the ingredients for a sharp sell-off were largely absent. Of the 270 financial services stocks covered by the U.S. broker-dealer, Sandler O’Neill + Partners (SOP), over 70% met or beat expectations, and the firm downgraded its ratings on just 5 financial stocks.

It has been a long time since the differences between fundamentals and stock prices were so stark.

Notwithstanding the sell-off, Hamilton Capital ETFs continued to report extremely high EPS growth, in both absolute and relative terms. Moreover, forward EPS estimates for our holdings were basically unchanged (down ~1%). For example, Hamilton Capital U.S. Mid-Cap Financials ETF (USD) (HFMU.U) has generated portfolio-weighted EPS growth of 38% Y/Y (with 97% of HFMU.U having reported), or approximately 20% excluding the impact of the U.S. corporate tax reduction. This is 600 bps ahead of the U.S. large-cap financials index and the 5th consecutive quarter HFMU.U has generated EPS growth substantially ahead of the large-caps.

Results have been similarly strong for Hamilton Capital Global Bank ETF (HBG) and Hamilton Capital Global Financials Yield ETF (HFY). For HBG, its U.S. bank portfolio, which accounts for 47% of the ETF’s holdings, generated EPS growth of 35% Y/Y. With 82% of HBG’s holdings having reported, portfolio-weighted EPS growth is ~26% Y/Y (i.e., including non-U.S. holdings). For HFY, with 70% of the entire ETF having reported, its portfolio-weighted EPS is ~17% Y/Y (with lower U.S. exposure, it was less aided by tax reductions).

These are excellent results. So, why such a large disconnect between fundamentals/earnings results and stock prices? There are two possible explanations. First, this was a technical correction caused by large funds flows and/or an arbitrary, but temporary “risk-off” correction. Second, the market is now predicting a recession in 2020, or at minimum slowdown in the economy precipitating large downgrades of EPS estimates.

If it is the latter “worst case” scenario, then it is very clear that U.S. sell-side analysts disagree. Given GDP growth remains strong they remain sanguine on credit, in part because commercial banking clients just received a 25% increase in free cash flow as a result of the corporate tax reduction. With most bank balance sheets levered to the shorter-end of the yield curve, margin expansion and positive leverage to rising rates continue to be key themes.

Not surprisingly, this disconnect is also apparent on valuation, with many financials trading at deep discounts relative to their long-term (and sometimes short-term) averages. For example, on a portfolio-weighted basis, Hamilton Capital Global Bank ETF (HBG) trades at just over 9.0x consensus 2020 estimates, despite forecast EPS growth of 17% in 2019 and 9% in 2020. Hamilton Capital U.S. Mid-Cap Financials ETF (USD) (HFMU.U) and Hamilton Capital Global Financials Yield ETF (HFY) both trade at similarly low valuations and similar EPS growth rates, albeit with very different contributors.

At current EPS growth rates it is clear that sell-side analyst estimates are not reflecting a recession in 2020. It would appear the equity markets – for now – disagree.  In our view, given the strong economic data coming out of the U.S., and global GDP forecast to be safely over 2.5% for 2019, the probability of a recession in the next 12-24 months seems low, in the absence of a large external shock to the global economy.