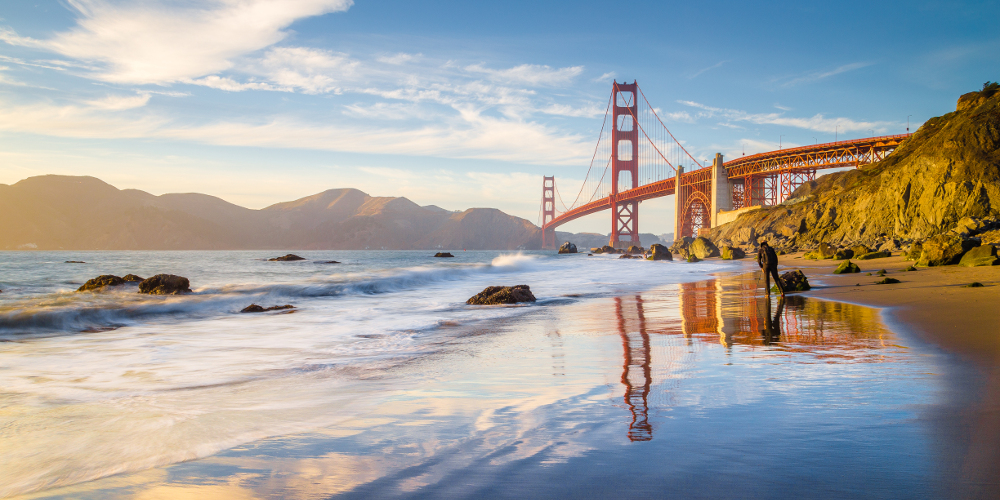 New York City in May means a lot of traffic, but also beautiful weather and a chance to catch up with a collection of mid-cap banks from across the U.S. in one trip. In all, we sat down with 8 executive teams, primarily from banks operating in the U.S. Sunbelt (i.e., from California to Florida), including 7 owned by the Hamilton Capital U.S. Mid-Cap Financials ETF (USD) (ticker: HFMU.U) and the Hamilton Capital Global Bank ETF (ticker: HBG).

Readers of our previous Insights will know our preference for U.S. mid-caps banks, which account for ~65% of HFMU.U’s invested portfolio and ~50% of HBG’s. Particularly, we focus on institutions operating in high growth areas, most of which are located in the Southeast, Southwest and West regions of the United States. Augmenting organic growth, M&A is expected to continue and will favour the small and mid-cap banks, in our opinion, since they are most likely to participate and benefit from the synergies generated. These banks are also less burdened by regulatory oversight than their large and mega-cap peers.

State headquarters of the 8 banks we recently met in NYC: 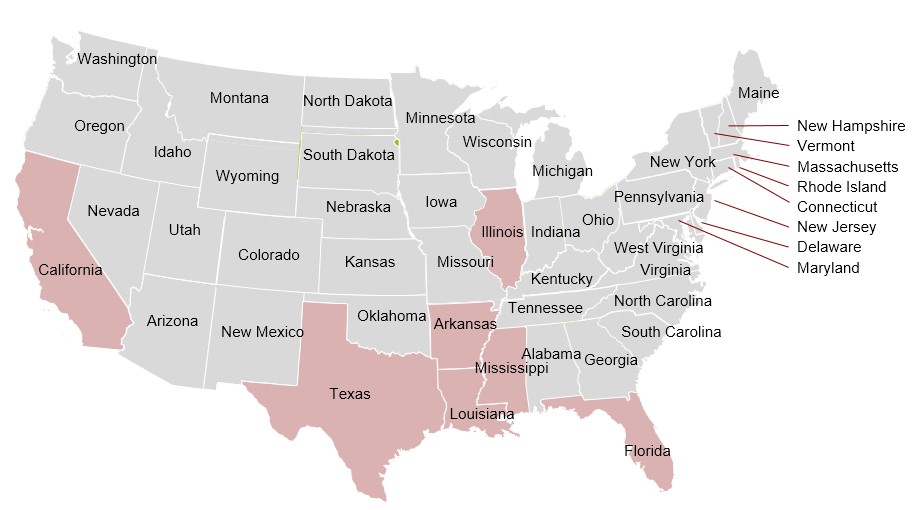 Below are the key takeaways from our meetings:

HFMU.U and HBG are highly liquid ETFs that can be purchased and sold easily. ETFs are as liquid as their underlying holdings and the global banking and the U.S. mid-cap financial services sectors have combined market cap of ~US$7 trillion and ~US$4 trillion, respectively.

How does that work? When ETF investors are buying (or selling) in the market, they may transact with another ETF investor or a market maker for the ETF. At all times, even if daily volume appears low, there is a market maker – typically a large investment bank – willing to fill the other side of the ETF order (at net asset value plus a spread). The market maker then subscribes to create or redeem units in the ETF from the ETF manager (e.g., Hamilton Capital), who purchases or sells the underlying holdings for the ETF.