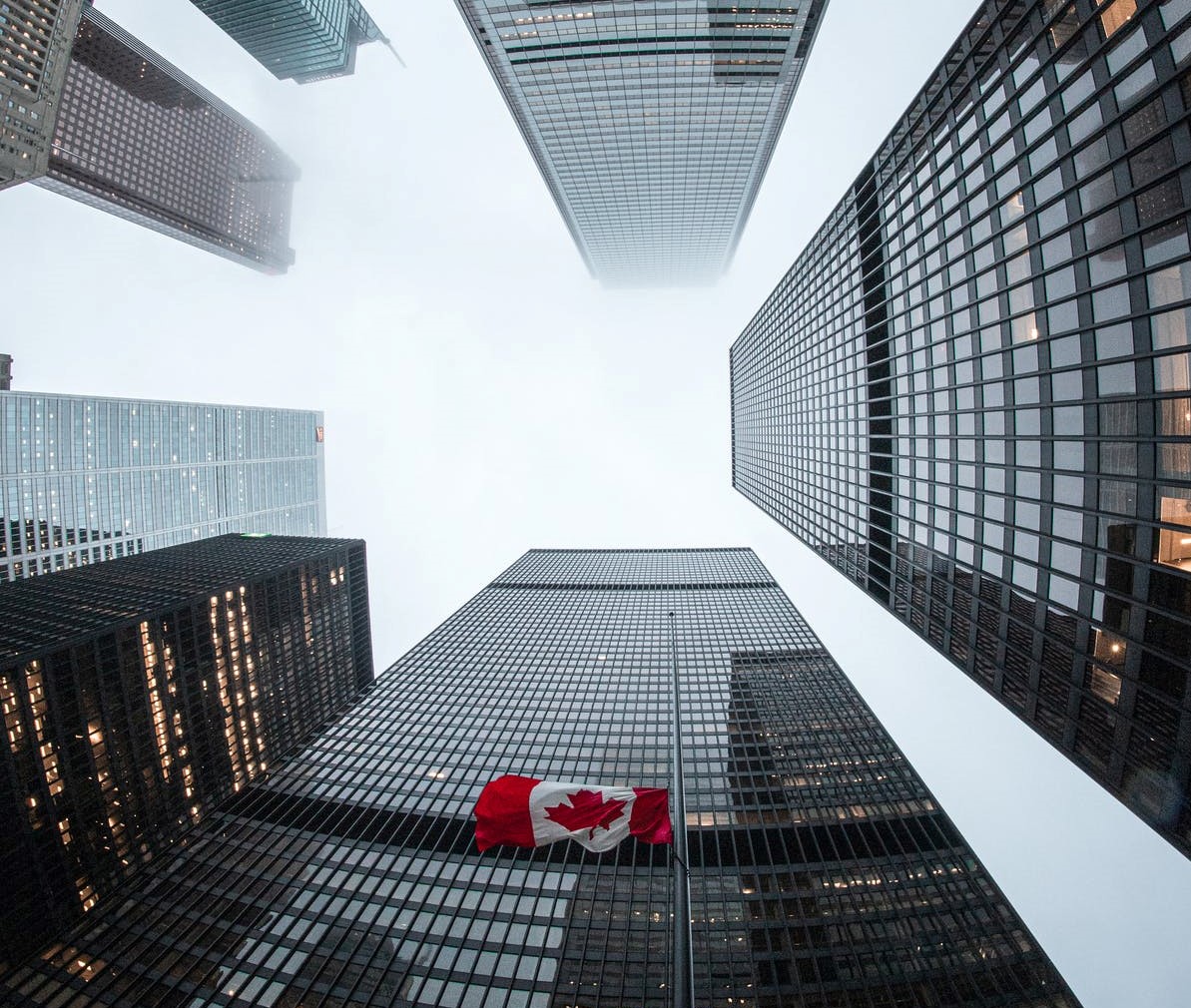 In late October, with earnings season approaching, we wrote an insight entitled, “Canadian Banks: Will Q4 Be a ‘Clean-up’ Quarter?”. In that note, we predicted the banks would take steps to accelerate their return to normalized earnings by: (i) building reserves against performing loans (by to $2-$3 bln, to ~$25 bln) in order to prepare for defaults coming in 2021, and (ii) pulling forward expenses, possibly in the form of restructuring charges. We noted that we believed the market would view these steps positively (assuming they were capital neutral). We were directionally correct on both forecasts; the banks added ~$1.2 bln to performing allowances (to enter 2021 with $24.5 bln), while Q4 was a partial clean-up (3 of 6 banks reported messy quarters adding to reserves and/or capital).

In this insight, we discuss: (i) the two stages of the recovery we anticipate; (ii) key charts from Q4 earnings season; and (iii) how to gain exposure to the ongoing recovery.

We Expect the Recovery to Follow Two Distinct Stages

In our November webcast, “Canadian Banks: Credit Cycle is (Basically) Over – What’s Next?”, we concluded that the banks had entered the recovery phase of the cycle and that they would enter 2021 with reserves/allowances set aside against performing loans that would be materially higher than what will ultimately be needed to absorb the increase in defaults in 2021 (as fiscal support and loan deferrals wind down). We further predicted that the recovery stage of the credit cycle would take place in two stages:

We predicted that 2021 would see a return to pre-cycle profitability, likely by Q1-21, which would allow a return to dividend increases. The primary factor supporting this prediction was the sufficiency of performing reserves entering 2021 (over $23 bln as of Q3) which could be used to absorb higher defaults in 2021 without impacting earnings. This would be viewed positively as stocks would be supported by upward revisions in forward estimates back to their February levels.

We predicted that by late 2021/early 2022 the banks would begin to release reserves, possibly as much as $6 to $8 bln, primarily from the performing bucket. This would result in a large increase in capital ratios, which would be viewed positively by the market, with the expectation that higher capital ratios could result in (i) expected higher EPS estimates (from a return to buybacks), and (ii) possibly modest P/E expansion on the perception of added balance sheet strength and/or accretions from capital deployment.

Against this backdrop, we launched the Hamilton Enhanced Canadian Bank ETF (HCAL) for investors seeking to benefit from this recovery. In our view, the Q4 results validated our forecast of a full recovery of earnings earlier in 2021, accompanied by higher forward estimates and stock prices.

To capitalize on the ongoing recovery, investors can consider the Hamilton Canadian Bank Mean Reversion Index ETF (HCA), which seeks to replicate the returns (net of expenses) of the Solactive Canadian Bank Mean Reversion Index (SOLCBMRT). Alternatively, investors could consider the Hamilton Enhanced Canadian Bank ETF (HCAL), which seeks to replicate 1.25x the returns of the SOLCBMRT Index. HCAL does NOT utilize derivatives but rather achieves its leverage through simple cash borrowing provided by a Big-6 Canadian bank. Should the banks continue to recover and grow earnings and dividends, over time, this modest 25% leverage should provide investors with higher returns and a higher dividend yield (which is paid monthly).

The Solactive Canadian Bank Mean Reversion Index, which begins in 1990, has a history of outperformance versus an equal weight Canadian bank strategy.  This outperformance was driven by the extremely high historical correlations – and mean reversion tendencies – of Canadian bank stock prices. The reasons are apparent, as the individual banks have very similar: (i) business mixes, (ii) geographic footprints, (iii) capital strength, (iv) dividend policy, and (v) a common regulator. The charts below highlight this strong performance history.

One Chart: Australia Appears to be Flattening the Curve Ahead of Other Countries (April 2, 2020)